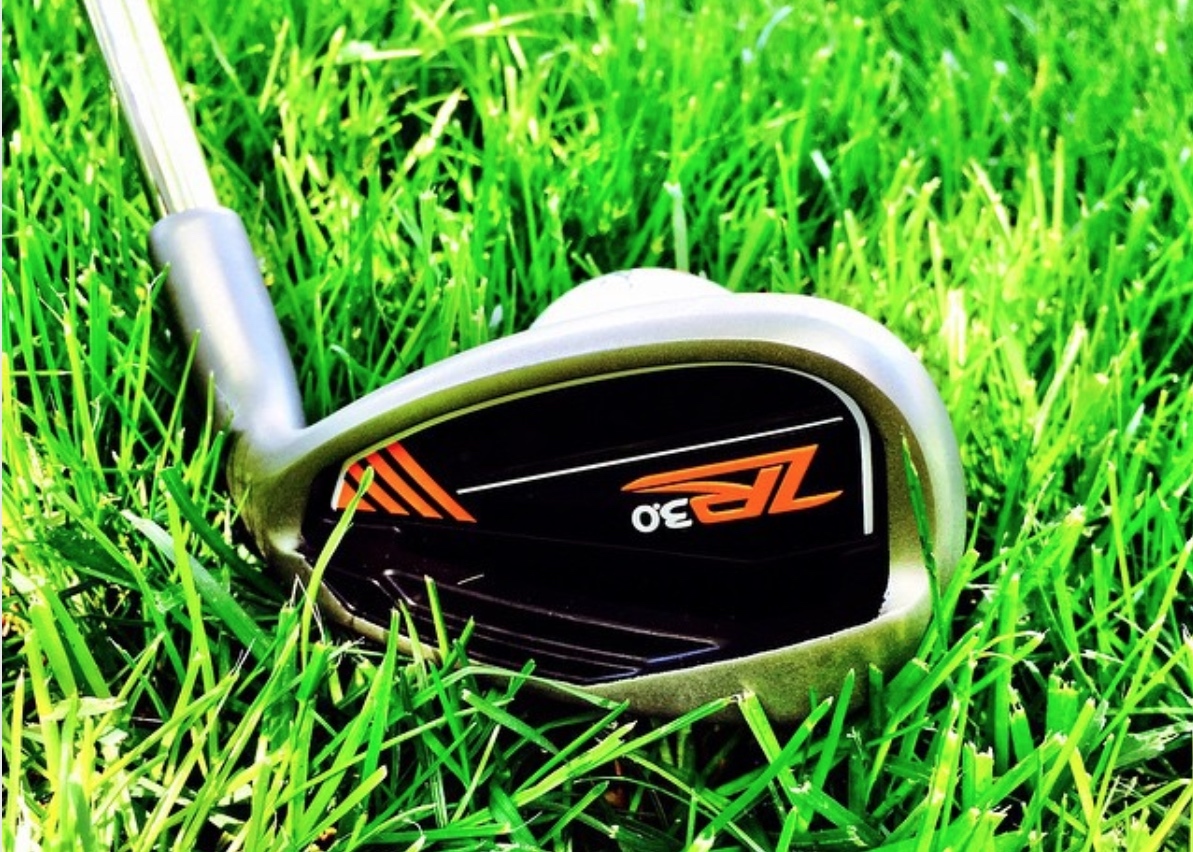 If you’re looking to save some cash, you might have heard about clone golf clubs before. However, you probably aren’t quite sure about all the details. Is it really true that a cloned club can be just as good as a name-brand golf club? Is discount golf equipment ever all it’s cracked up to be?

If you want to save money by going with a non-brand name golf club manufacturer without running the risk of being ripped off and getting a real “knock off” golf club, then read on. We’ll give you the lowdown on how to tell the difference.

What is a Clone Club?

First of all, you might be wondering about what a clone golf club actually is. Simply put, it’s a club made by a non-brand name manufacturer that uses the same style, design theory, and materials as the brand name club itself. While at first this might scream “rip off”, there’s really more to it than that. Clone golf clubs really are a legitimate business.

Think about computers to find a good analogy. To begin with, you only really had two manufacturers on the market: Apple and IBM. In the early 1990s, however, a lot of “clone” companies came to the forefront, offering products made in the same style. At first, many were skeptical, but today, many of these “clones” have caught on and become the name brands themselves – Compaq, Gateway, HP, Dell. In golf, it’s no different. A clone manufacturer produces clubs not necessarily by cutting costs, but by taking inspiration from the big names and putting it into a nicely designed product that deserves recognition.

How to Tell the Difference?

With that in mind, though, you want to be sure you can tell the difference between a legitimate clone golf club and a cheap replica that isn’t worth the money you’ll pay for it.

The biggest way to tell the difference is to recognize that the cheap counterfeits are in the market to deceive you. Consequently, they’re likely to have logos or product names that are similar to the big name manufacturers like Cobra and are deliberately confusing. A good example is the infamous “king snake” counterfeit club that many confused with the excellent “King Cobra” offered by Cobra. This was a clear case where the manufacturer wasn’t trying to offer a competitive product, but was just trying to take people’s money by confusing them and making them think they were getting something that they weren’t.

Secondly, even when dealing with a clone club, you should be scrupulous! Subject the club to the same scrutiny you would if you were buying a Cobra or a Callaway. A legitimate clone manufacturer will be using high quality components (shafts, club heads, grips, etc.) and taking inspiration from the big names rather than stealing from them. If you ignore the logos, it should appear to be a solid and reliable piece of equipment in its own right rather than a poor imitation. Remember, most real clone manufacturers are in the market to become one of the big names themselves one day, so the products they offer ought to reflect this. If they don’t, simply don’t buy them.

Where to Buy Clone Clubs?

At the end of the day, of course, you want to be sure that you’re shopping with a retailer who isn’t going to take advantage of you when you’re in the market for inexpensive discount golf equipment. https://www.thelocalgolfer.com.au/ is just such a retailer. With a reputation for quality, Pinemeadowgolf.com carefully ensures that each clone club they offer is the best that it can be, living up to the high exacting standards of the original manufacturer. Moreover, they’re always careful to respect the patents and copyrights of the original club manufacturer, so you can rest assured that the product you receive is perfectly legal as well.

You simply won’t find any of those junky no-account counterfeit clubs here. When you’re in the market to save some money on clone golf clubs without getting burned by unethical counterfeiters producing a product that is little more than a cheap imitation of the real thing, you need a supplier you can trust – you need Pinemeadowgolf.com. For the best golf club deals, we’ve ever seen go to Thelocalgolfer.com.au/ right now. These guys are unbelievable!